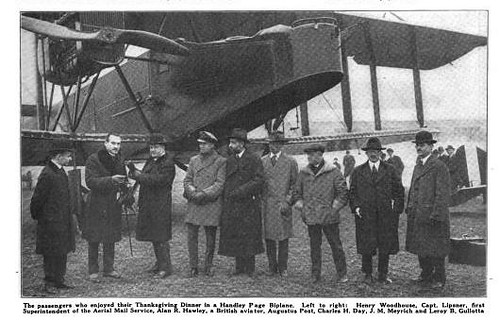 We,  who are having Thanksgiving ceremony and dinner on board of the three-ton Handley Page post office mail aeroplane,  extend our heartiest congratulations on the inauguration of the Aerial Age by the Post Office Department.   A new epoch has dawned for the commerce of America,  and for the whole world.

We all join in Thanksgiving for the stupendous victory achieved,  and for the realization of our hopes which we confidently believe will soon be followed by results of the utmost benefit to civilization when the marvelous developments in military aeronautics are turned to utilitarian purposes and aerial mail service is established throughout the United States.... 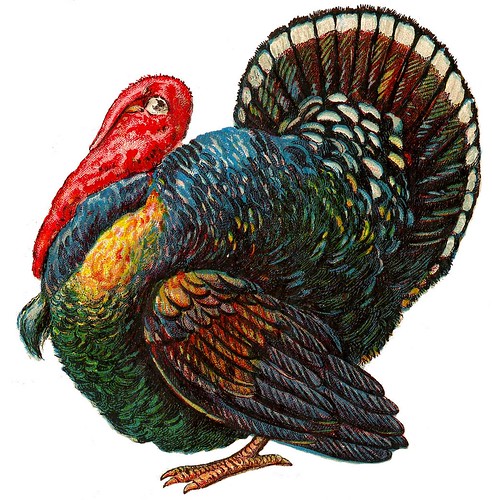 On this, the busiest travel week of the year in America, we may not consider flying on Thanksgiving to be a "stupendous victory achieved."  But, perhaps we should look back, through time, to the earlier and quite historic Thanksgiving celebration that was described above.

That same year, 1918, in October, the Santa Barbara-based Loughead brothers, Malcom and Allan, achieved another marvel in the Aerial Age - they completed the first flight across the continental United States.

The journey took approximately 30 hours in the air (one refueling stop was made in the Mississippi Valley along the way.)   Plans for the trip were described in Aerial Age Weekly Magazine:

LOUGHEAD PLANE TO FLY ACROSS THE CONTINENT 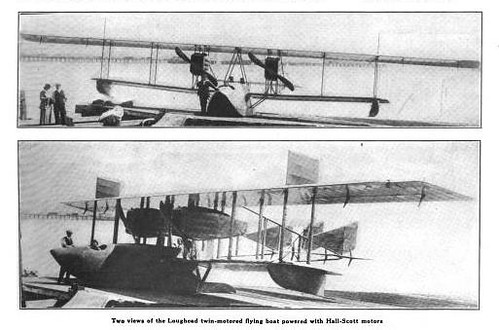 Loughead Aeroplane,  which recently completed a trip flight from Santa Barbara to San Diego,  a distance of approximately 300 miles,  is being made ready for a transcontinental flight to Washington DC.

The start will be made from the naval training field on North Island,  across the bay from San Diego, about October 20.... The aeroplane will carry four passengers including the pilot and a mechanic,  a large amount of mail,  matter addressed to Government officials,  members of Congress,  and prominent eastern men,  and enough gasoline for twelve hours of continuous flying.

It is expected the transcontinental flight of 2,100 miles to Washington,  with only one stop at a Mississippi Valley point,  will be made in 30 hours.   This proposed flight - which from the earlier performances of the Loughead machine in the air may be accepted as an accomplishment - is the longest non-stop,  and also the most rapid long distance flight ever made,  by a heavier-than-air-machine,  with so many passengers and carrying so much additional weight.

It will have a live load of 2,522 pounds,  which,  added to the weight of the machine and equipment,  will bring the total weight up to more than 6,150 pounds.

Early this spring,  the Loughead Aeroplane Model F1,  which was built in Santa Barbara by the Loughead Brothers and a company of local capitalists,  made a successful flight from this city to San Diego,  carrying four passengers.   It was then equipped as a flying boat,  starting and landing on the surface of the ocean.   The machine is now being altered by fitting a new body,  landing gear,  and wheels,  to permit of landing in a field instead of on the water.

Otherwise,  the aeroplane is identical with the one which made the San Diego flight and returned at Santa Barbara recently,  after numerous cross country flights from the San Diego flying field with army and navy aviators aboard. Powered with twin Hall Scott Aeroplane engines of the A 5a-type made by this pioneer Pacific Coast aeroplane engine building concern,  the Loughead twin-motored model F1 A will have a maximum speed of 100 miles per hour. 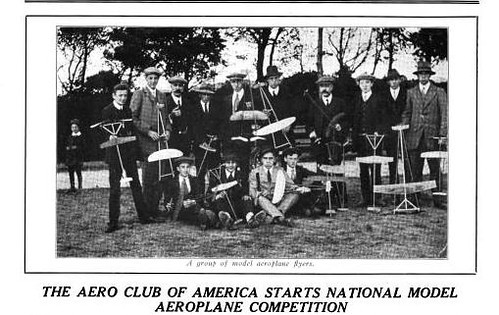 Its minimum speed is 45 miles per hour.   The two Hall Scott engines are so mounted and controlled that either correction of the rudders,  with the live load of 2,522 pounds and only one engine running,  it will maintain a speed of 62 miles per hour.

As much of the flight will be made at night,  special luminous dial instruments will be installed in the pilot's compartment of the body to assure the aviator knowing his direction,  altitude,  etc.  The date, selected late in October, will give the pilot the advantage of a full moon, and weather conditions over the Southern States are expected to be ideal at this time of the year.

Hall Scott aeroplane engines of the A 5a type,  two of which are in the Loughead aircraft,  were developed especially for the United States Navy. This company has perfected an earlier model designed as the A 5,  with which numerous altitude distance and endurance records for seaplanes were made....Prior to the start from San Diego for Washington D C,  a number of cross country flights from Santa Barbara to Los Angeles, and a final flight along the coast to San Diego,  will be made by the Loughead aviators.... 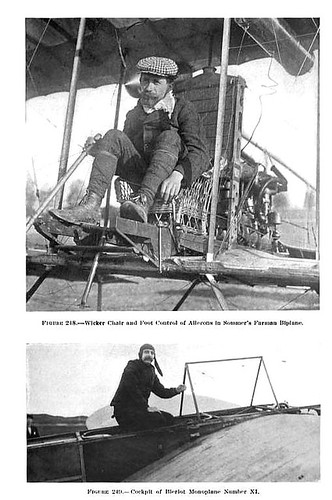 The Loughead brothers crafted and launched their first sea plane in San Francisco in 1913.   In 1916, the brothers moved to Santa Barbara, California, and began designing and building aircraft - sea planes - in their warehouses located on lower State Street, near the Stearn's Wharf.  They soon hired young John Knudsen Northrop, a Santa Barbara High School graduate, as a draftsman and engineer.

These aeronautical acolytes tested many of their newly manufactured planes by using State Street as a runway, and launching planes out over the Santa Barbara Channel.   During every test flight, residents and tourists alike would flock to the shore to watch the experiment, and to bet on the victory or failure of the newest model being flung into the clear blue Santa Barbara sky.

Sometime around 1920,  Malcom Loughead left aviation.  Not long after that,  his brother, Allan, changed his last name.   To Lockheed.    It is a name that became embedded in the history and legend of  aeronautics and aerospace.

So when you are at the airport this Thanksgiving season, or in the air on a miserable flight, think back to those earlier days when a trip from California to the East Coast took 30 hours.   Or when the best seat you could get was a wicker chair with a pillow strapped to it.

At least they were able to get an in-flight meal on Thanksgiving  in 1918. 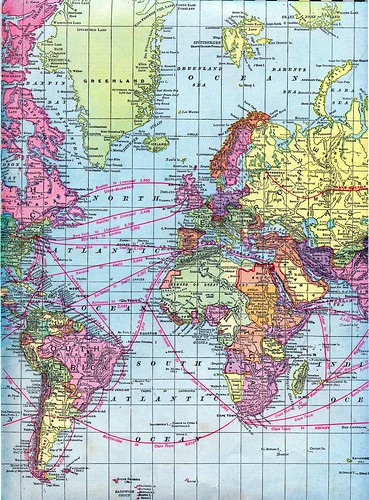 To learn more about the Loughead brothers, and their part in the unfolding  history of aviation, visit the PBS website:  Chasing the Sun.